In Eastern Europe, during the Soviet Union and Cold War, a boy in high school is met with the choice of doing the right thing, but the cost of such may shift his future to an entirely different direction. No matter his choice, fates rest upon the feet of those who take life into their own hands.

Peace had spread itself upon the lands and all the youth had to do was trust in the government, trust in the system set in place which would bring paradise to all. But one poor boy, Slavi, had seen through the illusion and couldn’t find a place for himself in this dodgy world.

Knowing he cannot fight this huge beast, the only thing left for him was to lay low and wait for his opportunity to breathe, to allow him to change his life for the better. But, in the face of injustice all of his plans would crumble in darkness.

Will he persevere against this savage gloom or be eaten by the mistakes he had made? Will survival overtake his senses and steer him in the raging oceans, or would it lead him to certain doom? 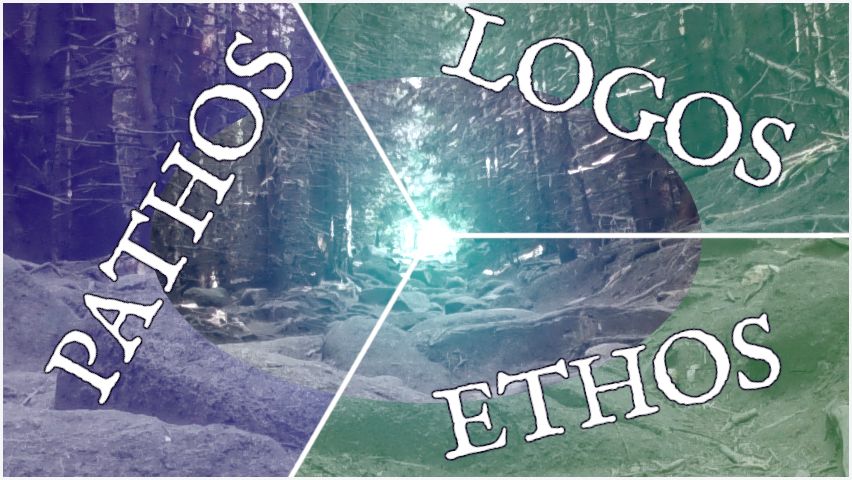 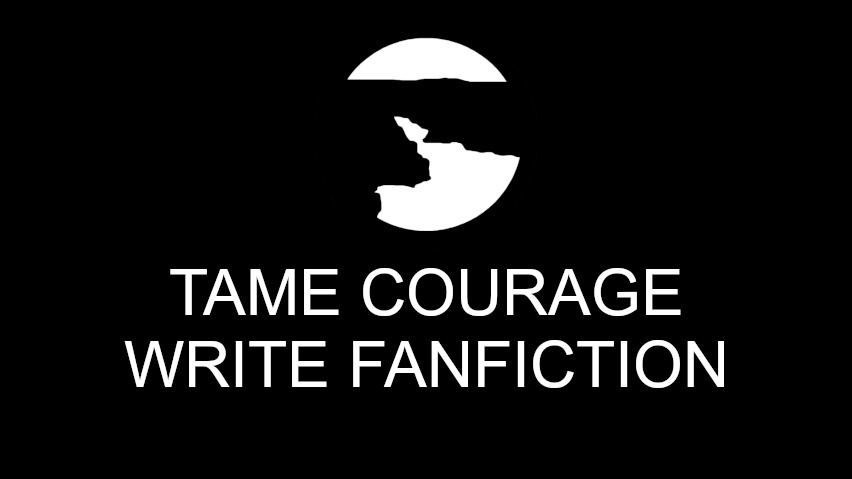 An odd article would this be, would it not? Fanfiction is known to many, who have went through the phenomenon of fanfiction itself. What is… 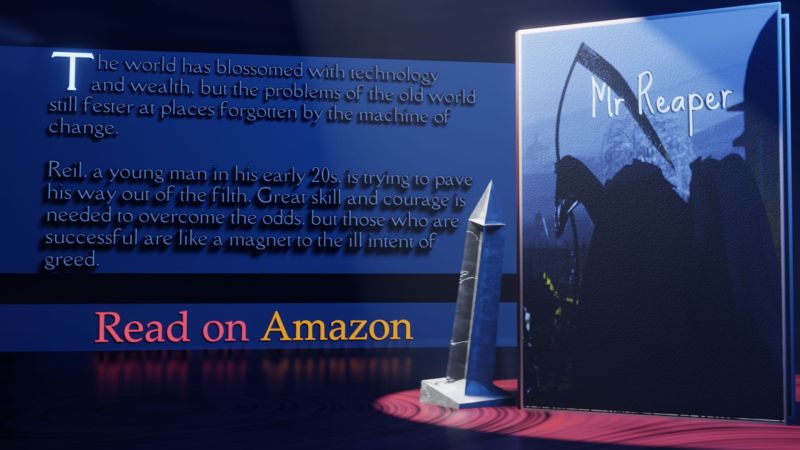 The year is 2089 and the world has blossomed with technology and stability. Wealth is spread across the globe and control over the environment is… Learn how to port assets from Source Filmmaker to Source 2 Filmmaker. Following this guide... 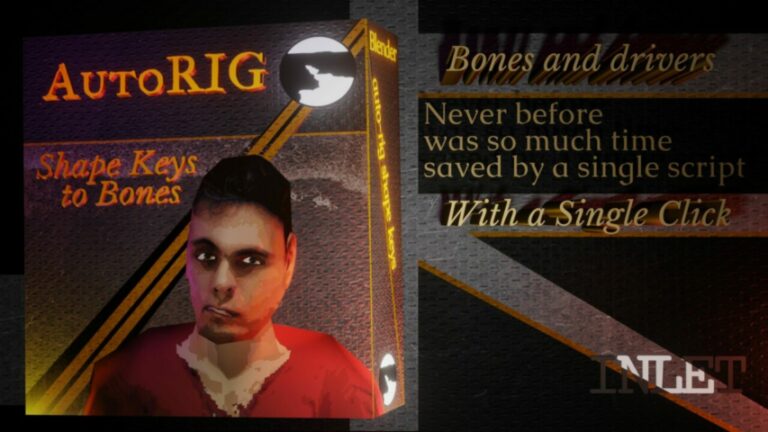 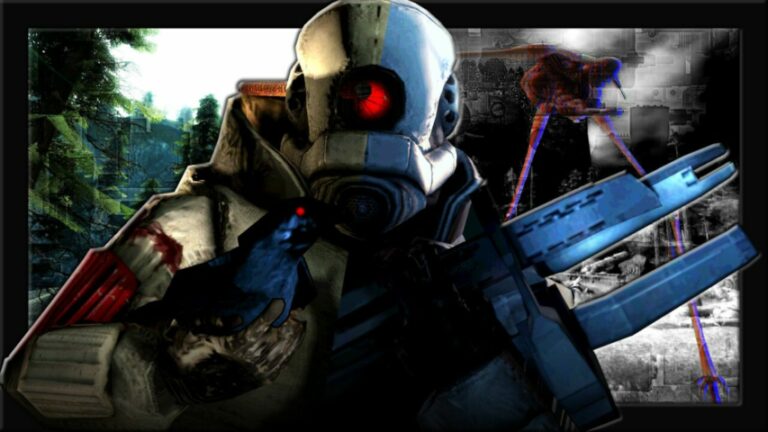 Making of: Obey the Nightmare

This wasn’t the first time the Combine forces were tasked of assaulting White Forest, a... Just like the rest of the security guards in Black Mesa, Otis was tasked with... You have all the shape keys you need and have rigged them to your model....