Before anyone attempts to tuck tail and run, I’ll shout how this is real and doesn’t hold even a tiny fictional element to its soul. Our minds are maps, giant highways that either fall in disrepair or increase in scope and efficiency: the ability of neurons to strengthen bonds and decipher signals easier and faster, also known as neural plasticity.

But what do our minds have to do with reality, how is reality dictated by those webs of consciousness? The truth cannot be conditioned as absolute, because we cannot even prove we exist, since our existence can be a mere illusion our mind has conjured in front of our perception of reality. The Matrix is an incredible representation of such a possibility where reality is a simulation, which is a reference to dreaming.

But what do they mean in this sophisticated terminology of expression? I like to use a trick where I label complex words with my own, thus giving them the same meaning. But it’s in a shape my mind understands, until the time comes when the complex word is grasped, hence replacing my monkey-methods of coping with learning.

Dusting off my hands, let me explain easily what all 3 realities mean, what they do and what you can do to find if your reality vs truth is in equilibrium.

No matter what our personal beliefs or those of the people around us are, what reality truly is doesn’t change since it cannot be physically altered through perception alone.

Yet the beauty of the objective reality is when you think you can pass through a wall like in Harry Potter, your subjective beliefs holding onto the concept of magic, you will smash your face against those bricks and get your reality check with a handful of swelling and pain.

Our minds are fascinating mechanisms-organic. They can either show us what the objective truth is, or they can twist and change our perception of facts, meanings and concepts. This subjectivity’s based on beliefs, since beliefs are what our minds thrive upon.

‘Reality can be whatever I want it to be’ is the best way to show what subjectivity is.

This one’s fascinating, since it revolves around a group of people, or worded better: society. When more than one person believes in something, be it a golden nugget or radioactive uranium, other people conform to those beliefs, especially when they see that those materials can have value.

Money’s practically worthless paper with which it’s even painful to wipe your hindquarters, while the digits of banks and blockchains are just pixels on a computer screen, code in software programs.

If suddenly others would abandon these types of currency, it just becomes meaningless, worthless, since it no longer’s believed to have any value. Our world’s so fragile, no? When your mind realizes everything around you is built on mere belief and blind trust, all this paper, all these digits, you understand the value only comes from other people, so you needn’t have any kind of emotional attachment to something so hollow.

Similar can be said about morality. Not so long ago in America was slavery considered normal and important. Russia’s serfs, also known as krepostnoy, were bound to their masters and could not have land, could not have freedom. The Balkans in Europe were under the Ottoman yoke. Nazi Germany found extermination to be the right thing to do.

Soviet Russia saw no problem in murdering its own nation. Japan saw fit to experiment and liquidate China’s population. USA gave motion to experiment radiation on their own soldiers, and then bombing the civilian cities of Nagasaki and Fukushima.

Such is the reality of war. Morality is obsolete, as it’s an old system which has shown time and time again its susceptible holes of definite-corruption.

What about education? Surely it’s a—No! Education as we know it has its whole foundation built upon intersubjectivity, hence, don’t fall confused when companies tell you to shove that piece of bachelor or PhD paper up your funny tube.

You need to understand, other people tend to create their own intersubjective worlds by which’s rules they live and function. Some circles of intersubjectivity may believe Bitcoin, a blockchain cryptocurrency, has no value, but other circles may view Bitcoin as the next step of our civilization. Others can view education as false and a waste of time, while the rest know it as the most important element of one’s career.

So what’re we supposed to do with all these realities?

You don’t need to do anything. It’s important you know by what the world exists and lives by, so you’d have an easier time of understanding the mechanisms around you, the decisions of people, the concepts of beliefs and the psychology of your surroundings.

When you open yourself to the objective reality and leave the subjectivity and intersubjectivity cage, the world becomes free and your mind can reach the furthest of stars in the cosmos.

Are you saying personal and societal beliefs are bad?

Then, I shouldn’t value money or education?

No, what you mustn’t do is give it personal attachment or unconditional belief, since money changes, fails and in reality is just numbers or paper. Education is important, but educational institutions are outdated and cannot give you the most up-to-date, the most practical and efficient way of teaching you information, giving you knowledge.

University is inefficient, all the useless information you have to parrot will get you nowhere as your awareness and knowledge would be impractical, unused and, with time, forgotten, since your neural pathways would degenerate in inactivity.

Give us a summary! Wish to become a Blender donut God? Look away no more and enter this quick... 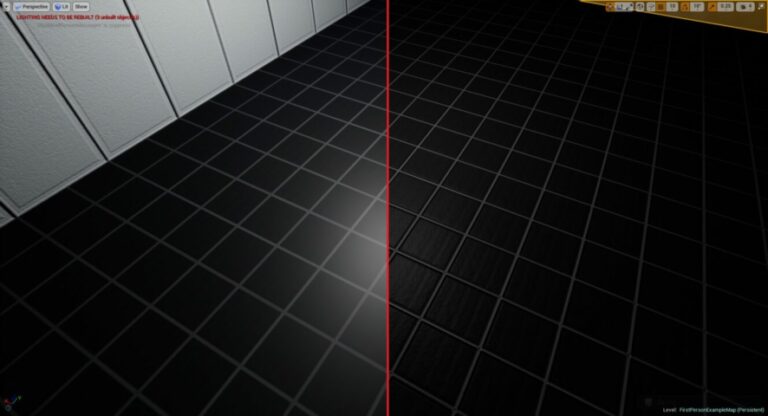 A seminar about Money was to be held in Black Mesa, tho it was free,... 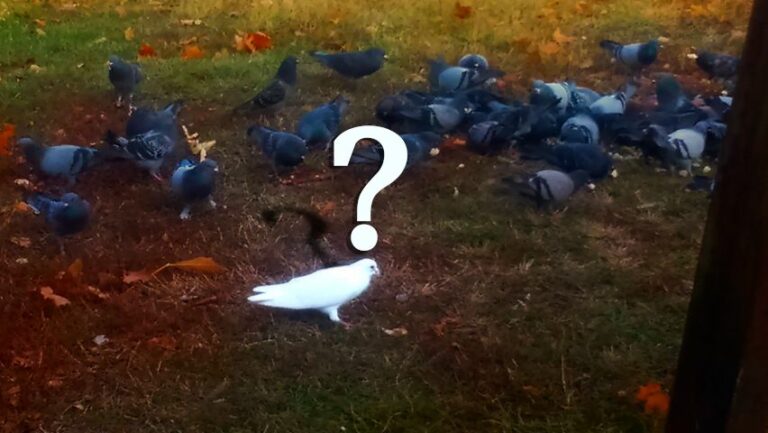 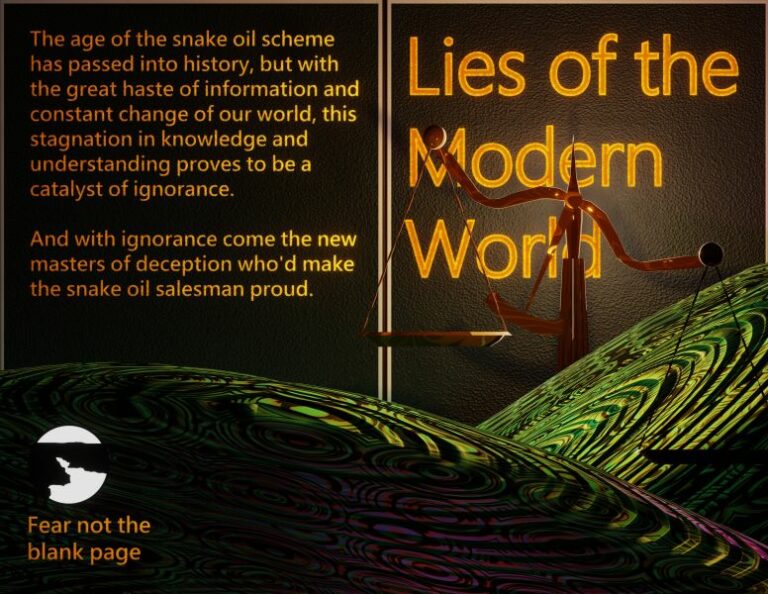