After losing the legal battle at court, Markovas had a big debt to pay off, especially to the lawyers. So he went to Shady Dave’s Card Club to play some daring Poker.

Each round starts with giving every player two cards which they shouldn’t show to the others, and five cards put face-down on the table. Each player takes turns betting how much money they want, depending on how likely they think they are to win, with the amount of money open to be won or lost – called ‘the stakes’ – increasing over time.

When a player believes they can’t win, they fold, forfeiting all the money they’d bet so far, but preventing themselves from losing more. When no one left wants to fold or increase the stakes, the stand-off ends, and whoever has the best hand takes all that was bet.

As the game goes on and more cards on the table are shown, a weak hand can become strong or a strong hand become weak. Something to remember is that even when you think you’ve got a winning hand, you can never be sure how things will play out at the end. There’s not only skill to Poker, but a lot of luck as well.

All in all, it’s a good idea never to bet all your money at once, since the luck of the game can always turn against you. Play with only 1/50 of your total bank roll of what you can afford at a time, since the more rounds you play, the less it becomes about luck and the more it becomes about skill. Of course… you can still just suck.

Above all, don’t let your emotions go to your head, since then you’re fully open to the psychological tricks that would soon see you throw all your money into another’s claws.

A simple and necessary Blender addon, with a 3D UI, that can set up shape keys to be driven by bones through an automated process.… 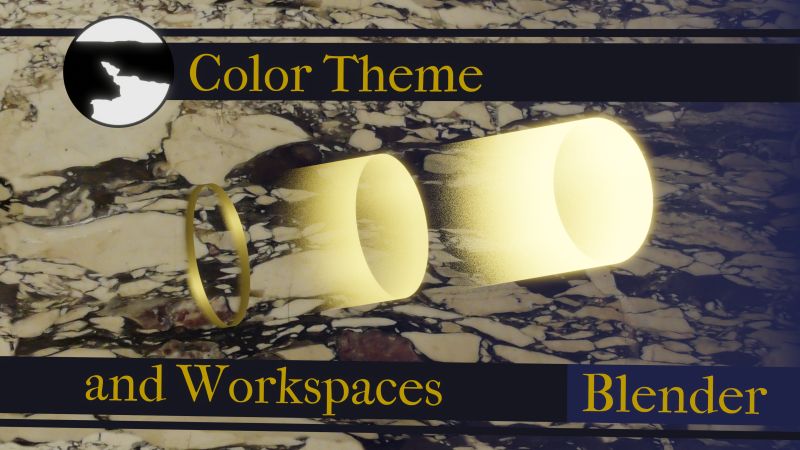 Enter the new Blender UI of light purple and golden orange, in combination with the optimized Workspaces that... 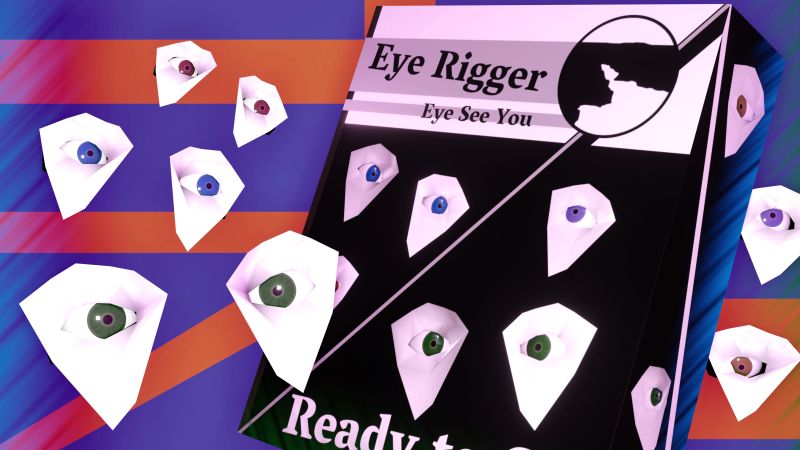 Give your model’s eyes not just more expression but more flexibility with a rig that’d give you full control over the shape keys and...

The Speaker Overhaul for Blender can automate sound design for animations, motion and ambience, but...