Developed by Valve, SFM is a 3D animation software based on the TF2 Source engine. Its freeware license is the lucrativeness any entering 3D animator will find alluring.

The software is old and is considered abandonware from the community, but it has a large database of assets that can be implemented and utilized.

There is limitation to the assets on the SFM workshop, but then we should take into consideration all mods for Source games, putting focus upon the biggest of them all: Garry’s Mod.

As someone had said in a distant forum: using SFM is a love-hate relationship, the more you hate it, the more you understand it. There are tons of issues revolving around it, and the only way to fix them is to just dig deep or code fixes yourself.

The learning curve is frustrating, but once you comprehend how to add assets, how to disable and migrate them, learning the console commands and practicing animation, you’ll find yourself in a happy place of capability, until one day you find the courage to move to more sophisticated software like 3dsMax, as long as you got the money, or Blender.

There’s also the possibility of creating symbiosis between SFM and Garry’s Mod, because where SFM lacks in amount of entities in a map, GMod can easily persevere and outdo itself. But remember that you’ll have to learn the tricks of the trade in GMod as well, since it’s less animation friendly than our beloved SFM software.

SFM is limited by its 32bit architecture, hence, it can only utilize 4GB of RAM or practically tested around 3000-3500 Mbit of RAM. Use mat_reloadallmaterials when near those parameters, otherwise you might experience an explosion.

A good processor is key to using the software without hassle, but you also need a good GPU, because it is based on a game engine and VRAM is also handy for such occasions.

Go into Steam and select Source Filmmaker, but select its properties. In the window that opens, find ‘Set Launch Options’, and insert the commands into it. Nothing is needed to separate different strings of code, just a space.

Such commands are distinguished by the – or + before the command.

Entities in maps usually do not cause issues, but when the map is huge, it’s set to create problems for our beloved SFM. Go to your launch options and put the launch code -num_edicts 2047. Do not go over that because it will make your game or software to crash.

Default values for SFM are 720p, which can be annoying if one wants to increase the crispness of the imagery.

Since water in some maps is broken, best course of action is to hide it and put a water model on top, as it would do the job anyways. Note that you can fix this issue in Hammer by finding water texture that can work in symbiosis with SFM, otherwise, just stick to this fix.

Hiding water can be done by typing mat_drawwater 0 which will remove any visible water on your map. But with hiding the water, there’s another problem which comes into play, as now when you go under the hidden water, you will experience underwater effect with fog.

Disabling the underwater effect is done by typing fog_enable_water_fog 0 which will clear everything, as now you have a giant ocean seabed that is in the atmospheric form of the Mad Max universe.

There are maps which you will find have issues with bumpmap, giving the properties of eternal glow in the darkness, hence, destroying the atmosphere and setting of the map.

An easy fix is to just set mat_bumpmap 0 in console and enjoy the normality of the faulty map textures. Do know that there are maps, which when you enter this console command, will revert other textures to glow instead. This can be found on gm_fork.

Issue is created by cubemaps. What are they? Textures in a map have reflective capabilities, and without cubemaps they can get quirky or ugly, or incredibly shiny. Such shininess of different colors is when cubemaps are broken.

There are 2 fixes. The fast one and the slow one. Fast one is to type mat_specular 0 (this can sometimes crash the map, so just retry) or mat_fastspecular 0 in console, which will remove all cubemaps from the map.

Removing cubemaps like this can make some shiny textures to look bleak or ugly. There comes the 2nd fix, which can be done by using a tool called CubeMapper. Read the instructions in there if you want a permanent fix.

If disabling specular refuses to work, type buildcubemaps in console and wait for a bit. After the map has rebuilt the cubemaps, type mat_specular 0 again in console. This should’ve fixed it.

Thisoccurs at the attempt of loading a Source map. It’s an issue of Lightmap being with an odd value. It’s an issue with all Source games, like CSGO, GMod, L4D2, HL2,SFM.

Set your game launch option to +r_hunkallocligtmaps 0 or, in SFM, manually type in console r_hunkalloclightmaps 0 and run your map. If the map crashes, check for other solutions, excluding Engine Hunk Overflow, since you’ve already set it to 0.

There are objects that can just vanish when your camera is moving, or when the object itself is moving. Depending on the object, you might be lucky enough to accept and ignore it, but when it’s obvious, then you need to fix it.

You need to turn of culling by adding $nocull 1 to the material of your object, mroe specifically in your .VMT file. There doesn’t seem to be any other way.

You can read more about culling here – https://developer.valvesoftware.com/wiki/$nocull 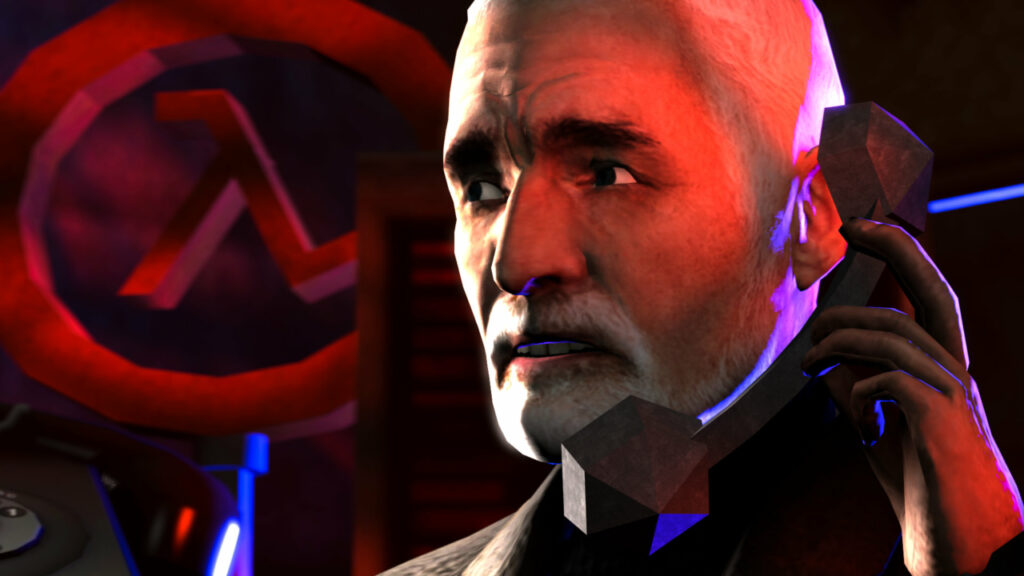 During the Sector C test, Dr Breen was anxious for any calamities that might ensue, so he dreaded the moment his phone would ring with… Half Life Alyx gave the release to the newest Source 2 Filmmaker (S2FM) that has more control and flexibility than its older brother: the Dota…

Group together a Blender particle system into controllable groups that can be duplicated and looped... 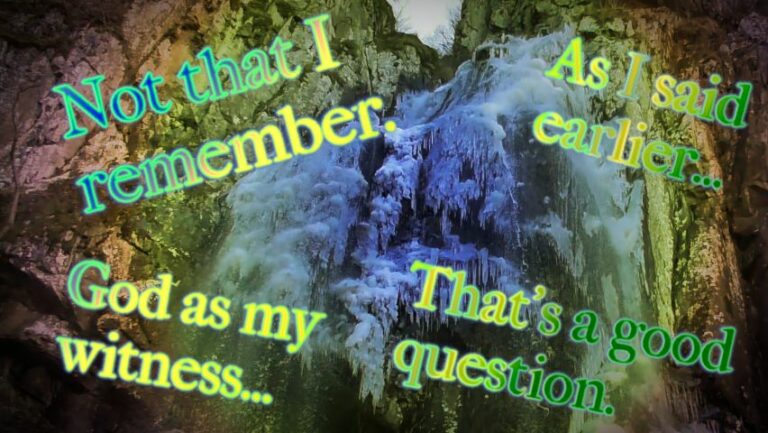 Deception is a tricky area to try to show through writing, but in writing can... 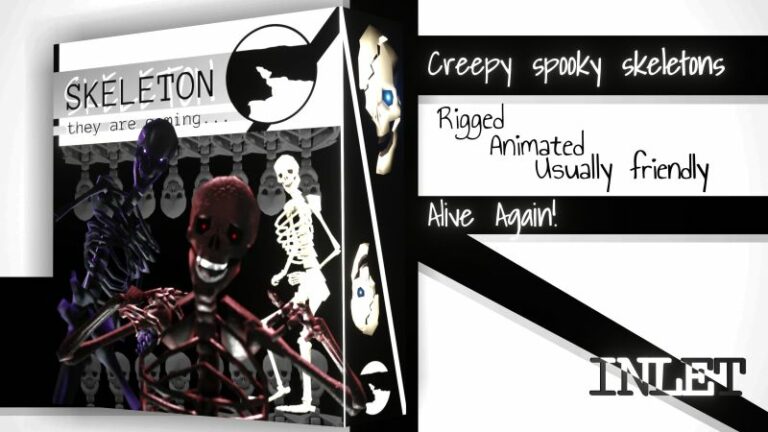 A fully rigged human skeleton that can be put in any Blender project, in Unreal... Stasis Breach is a Half Life series about Gordon Freeman's time during stasis as he... 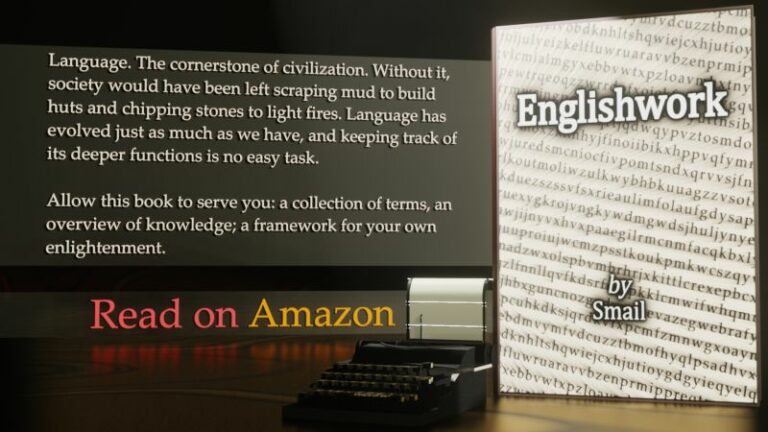